It would have been nice to have had this confession before but it is good he at least has spoken out and confirmed what we already knew… Now the thing people must ask themselves is why do you think the police and government are targeting the Black communities so violently or so intently ? Answered easily enough if we look back into FBI  files…. 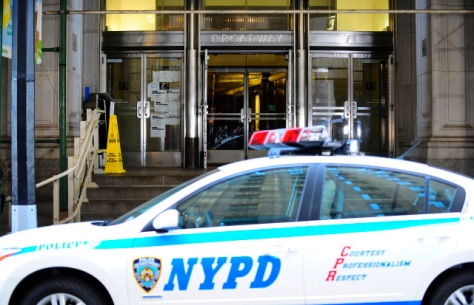 In a new lawsuit, a transit officer from the New York Police Department (NYPD) claims he was penalized for not targeting Hispanics and African-Americans while patrolling New York’s subways during the

Source: NYPD Officer Claims He Was Disciplined For Not Arresting More Blacks, Hispanics In Subways

One thought on “NYPD Officer Claims He Was Disciplined For Not Arresting More Blacks, Hispanics In Subways”